DISTRIBPIX INC. – A Film Archive Dedicated to Preserving the golden age of erotica! 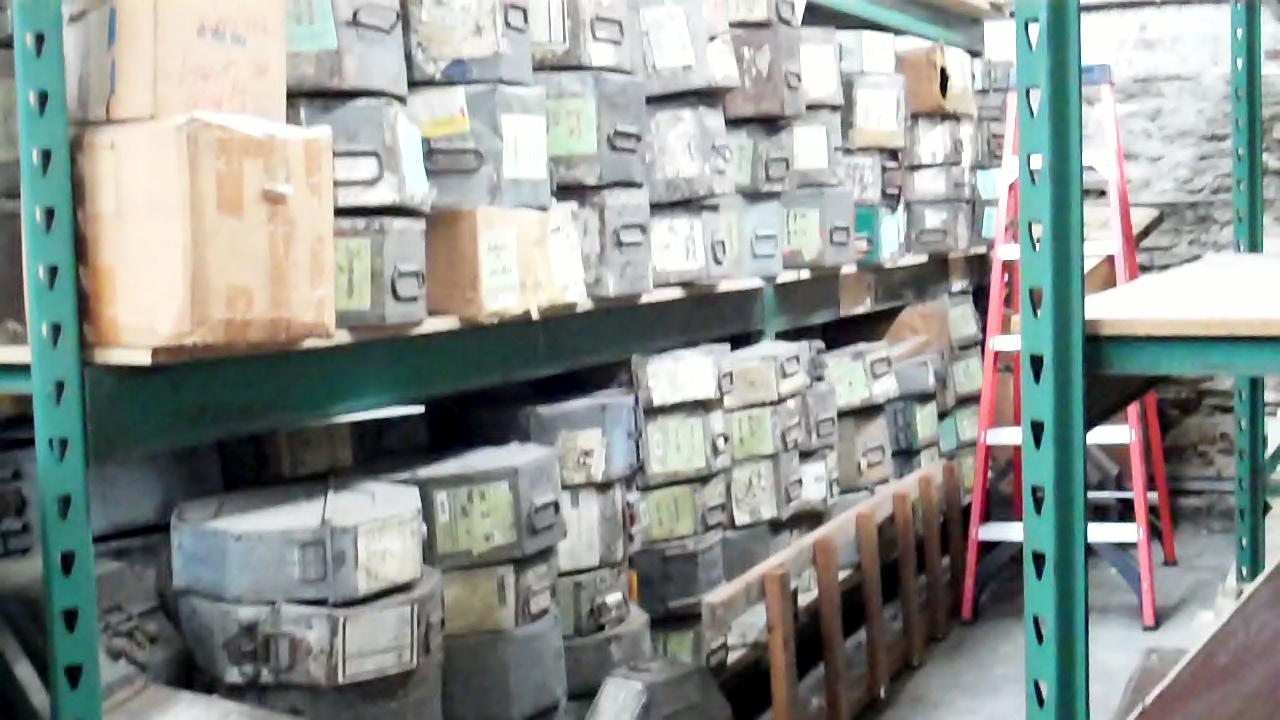 We specialize in the archiving, restoration and preservation of some of the most sought after alternative films from one of the most historically significant eras in  history— “THE GOLDEN AGE OF EROTICA”. Our company has been around since the mid 1960’s and during that time DISTRIBPIX was mainly a film broker and small time production company for the NYC theatres and grind houses.

As time went on, Distribpix became a major player and producer of early sex eploitation films, and then went on to produce some very successful X-rated features for the big screen throughout the 1970’s and 80’s.  At first, the video line was branded as Video-X-Pix, to reflect the success of the Video Age(VHS, BETA, LASER DISC)as the company became a major video distribution house, representing some of the best producers and directors of that time period. During the 90’s the adult video line and company was mothballed and sat basically untouched, with some light distribution only.

In 2002, we decided it was time to re-open our doors, and with a renewed approach and vigor.  Basically a 3 tiered plan. First , to continue to preserve and re-issue our amazing library of classics onto DVD. Secondly, to begin to issue, re-mastered versions of the films, from the 35mm negatives, as well as add liner note books and director/actor interviews and commentary and other extras, like in depth documentaries. Third, we are going to be finally releasing the soft core sexploitation films from the DISTRIBPIX vault, (Distribpix Archive Collection) all transferred from film, in HD, 2k, and some on 4k!  These films represent an almost lost era, and since the company focus has shifted heavily toward film restoration and historical approach, it was decided to once again, re-brand the company with it’s original moniker.

Distribpix Inc has been re-born, the company is fully committed to bringing these never before seen films to your homes, for the first time ever. Wether it be on DVD, Blu Ray or VOD, these films will become available one by one.

Besides, the ongoing film restorations, archiving of the physical archive and trying to keep things in order, Distribix has also been working on digitizing the entire photo archive, literally thousands, upon thousands of original images from the films of the golden age, from the 60’s soft core, to the 80’s x rated video shoots. These are some of the most rare images in the world of this type, and we hope to share them with the world, as they will indeed become the content that supplements our Blog, DVD releasing, any future projects on the golden age of erotica. 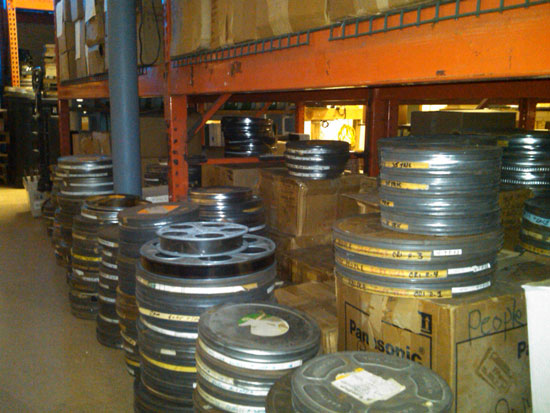 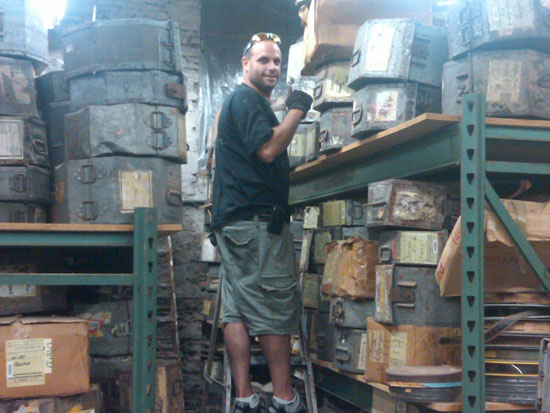