Distribpix Trivia: Who is this??

WOW, what a way to make someone’s day!!  This stuff is really great, right up my alley, Robin, you really are talented! Everything is available on his site: Cinema Sewer.com

DISTRIBPIX TRIVIA: Who is this golden age actor??

Joy (1977)Starring Sharon Mitchell, Jake Teague and R.Bolla Really a great little film, that kind of jump started the career of a young Sharon Mitchell. Basically, she plays the typical female who is pressured into a sexual situation, in which she refuses her boyfriends sexual advances and in […] 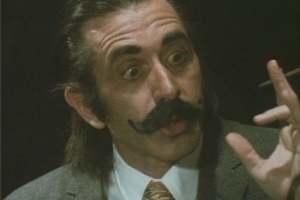 DISTRIBPIX TRIVIA: WHO IS THIS?? 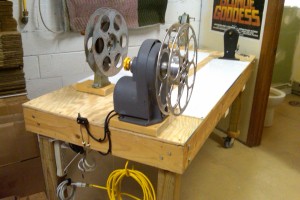 Our brand new film table, perfect for rewinding prints, splicing or even viewing!! Includes a power rewind and 2 Hand rewinds,  4 foot flourescent light is mounted below the white plexi-glass. Table is on casters and is fully mobile.

I have the honor of talking to some very interesting people on a daily basis. Sometimes, I am amazed by some of the contacts that I have made; I have met some awesome fans, real die hards. I am honored to chat with some of the more intellectual […]

The AVN awards were last night in Las Vegas, I got a call from my buddy who attended and he told me the news as they announced the winner….. Another year where we obviously have the best DVD release and another year without an AVN award for best […]