Just an update, as the archiving never stops… here are some grabs from the recent transfer of the only existing print that we have, there is one me we know about, but have not had luck getting to see it’s condition as of yet. The print itself is […] 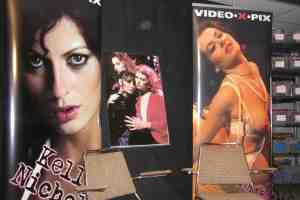 Just another quick update on the ‘Roomates’ project. As you may already know we have taken a very serious approach to archiving and we are constantly doing as much as we can in our power to preserve this golden age legacy. We do that with film archiving, preservation, […] 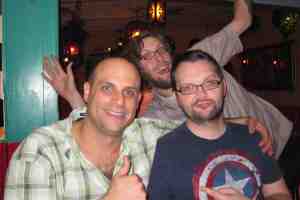 What an amazing event..This past Friday at midnight was the screening of Wanda Whips Wallstreet at the New Beverly Cinema in Hollywood. It was so great to see so many fans come out to enjoy some old school stags. I want to thank Midnight Grind , The New […]