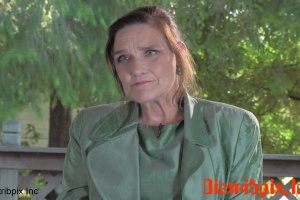 Adult Legend Harry Reems passed away yesterday at the age of 65. Harry has been in poor health for the past year or so and lost his battle with cancer. Our thoughts go out to his family and loved ones. To many, Reems is a household name, simply […]

MAKE A PLEDGE TO PROJECT MISTY