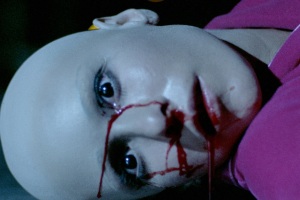 Did you ever hear the words  ‘BLUE SUNSHINE’ Try and Remember…. your life may depend on it! Blue Sunshine – 4k Restoration Project and Release update: Its been a long time coming and we want to send out a project update regarding the 4k restoration of Jeff Lieberman’s, […] 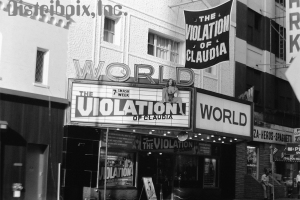 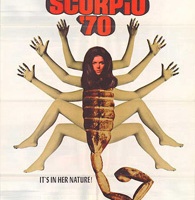