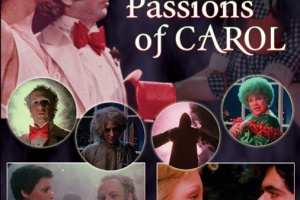 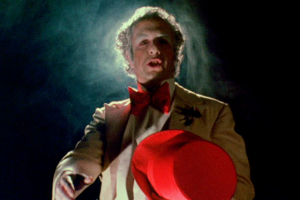 ‘The Passions of Carol’ by Shaun Costello

The Passions of Carol The transfer of this film has been quite challenging, from damaged sprockets on the 16mm OCN’s to having a scratched optic track on the answer print. It was a task, but the final product is much better than the current version that was sourced […]

ARE THE AVN AWARDS FIXED?? 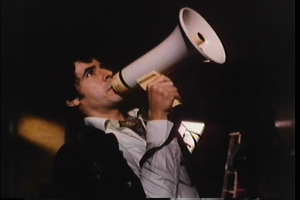 Our  next main project has been in the works for only about 6 months, and it should be ready for release soon after the new year. Is it a standard definition, digitally re-mastered version (from the original negative) of the Amero’s Brothers classic, Blonde Ambition, and the transfer […]

JUST LIKE EVERY YEAR AT THIS TIME, WE ARE PREPARING FOR THE AVN SHOW IN LAS VEGAS, THE DATES ARE EARLY JANUARY, I THINK THE 8-11TH. WE WILL BE THERE AND WE WILL BE MEETING AND GREETING OUR FANS, AS WELL AS INTRODUCING SOME NEW PROJECTS AND EXCITING […]