CJ in the KITCHEN!!

A quick post of the week, to pay a special tribute to CJ Laing. Recently, the UNCUT Kitchen Scene from Barbara Broadcast has been digitally restored in HD. If only famed adult legend and historian, Jim Holiday, could see this version. Already considered one of the hottest sex […] 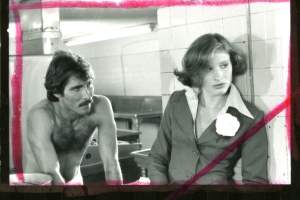 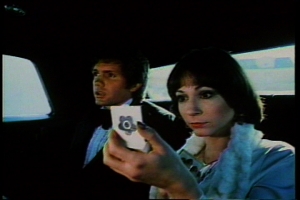 Shaun Costello’s first 35mm effort, ‘Midnight Desires’ marks his move from master of the one-day wonder to expert of the bigger budget. The movie is wonderfully shot and features an expertly chosen (and stolen) music soundtrack. Starring the ever delightful Jenny Baxter, the ever enigmatic Jamie Gillis, the […]