We have some bad news, but the community support and enthusiasm for this project is too big for one speed-bump to stop. Despite the film’s historical importance, its artistic merit, and all of our hard work on the film, extras and campaign, Kickstarter has decided that Misty is […]

HELP MISTY BEETHOVEN GO BLU!! Distribpix/435 Productions is hard at work on the 2-DVD Special Edition of “The Opening of Misty Beethoven” and aiming for a July release! But fans who wish they could be a part of bringing Misty to Blu-ray (or who would like to pick […] 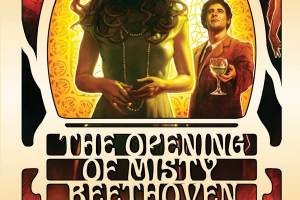 We wanted to do something very special for this collector’s edition of The Opening of Misty Beethoven. So we commissioned a local artist, Anthony Palumbo, to create a brand new look and feel for “Misty”. Ian Culmell(creative director at 435 productions) came up with the concept and our first […] 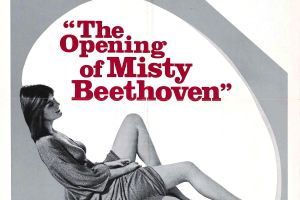 Hello all, hope everyone had a wonderful Memorial Day Holiday. I wanted to give an official update to the Misty saga!!  For the past 4 1/2 months we have been working very hard, putting together this Misty Beethoven restoration project. It has taken more hours and involvement than […] 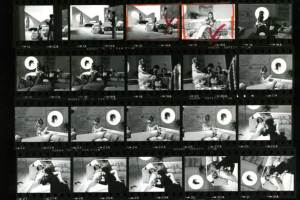 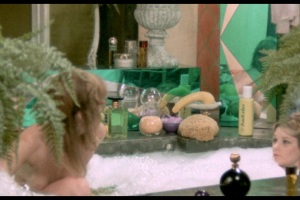 So the cool version of Misty is alive and well. While we did not do as much color correction and scratch removal on this version. It is still a wonderful version. The only main difference is that the penetration is edited out, replaced by an alternative angle or […] 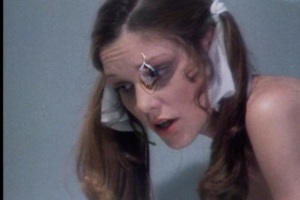 MISTY BEETHOVEN..RESTORATION-before and after shots

Well they say that sometimes quality will stump quantity and in this case, I can’t argue that. The amount of effort that has gone into this Misty Beethoven restoration has been daunting. We really brought the film back to life. There will be a lengthy feature included as […] 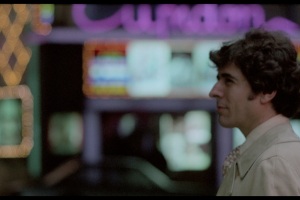 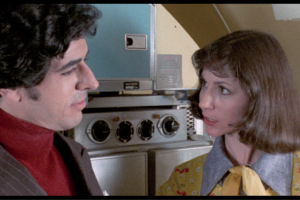 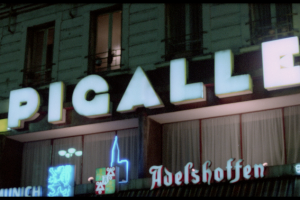 The Opening of Misty Beethoven-Update and Official Screen Shots

The project continues, So far we have the 2k scans of both the original UNCUT, hard and cool versions of Misty. The hard cut was restored manually and the soft was left alone, it still looks great and has a few scenes that die hards have been yearning […]