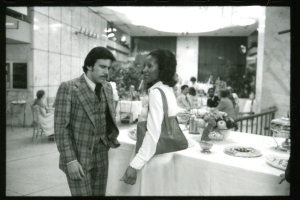 Barbara Broadcast – images from the vault!

Some brand new never before seen contacts just scanned from the files of Barbara Broadcast. More to come, release date is nearing. 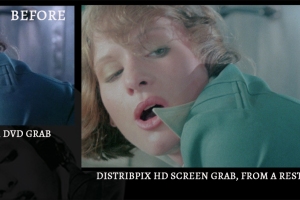 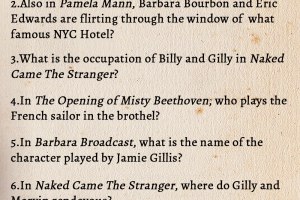 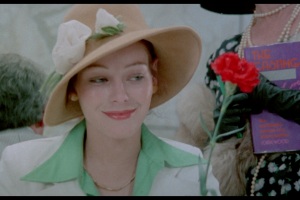 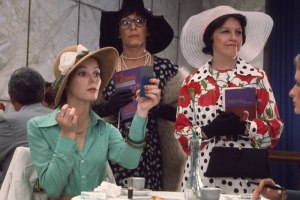 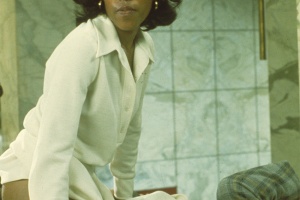 SHAUN COSTELLO’S THE PASSIONS OF CAROL: FIRST EVER AUDIO COMMENTARY

Ok, so this is going to be sort of a long post, but it totally deserves all of the attention, so if you have the time, please keep reading, as I think you will find this very entertaining and a fun read. I will skip many small details, […] 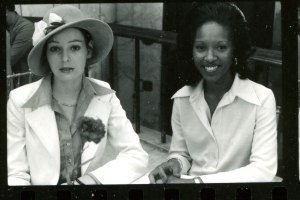 Things are moving along here at Distribpix, slowly but surely. All details for the Barbara Broadcast release have been finalized and I threw together a fun Video Update for the occasion. In the coming days, the Official Press release will follow, as well as some other great surprises. […]