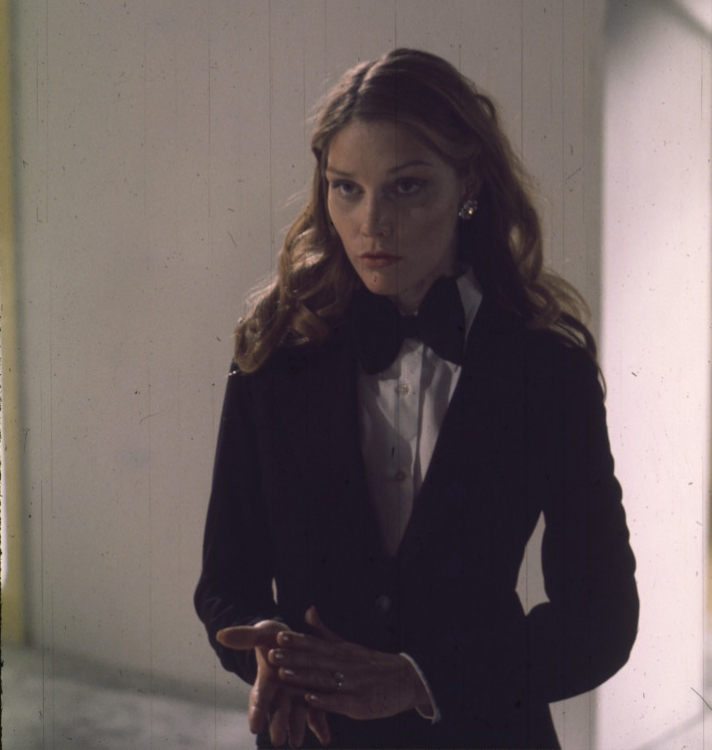 Piastro Cruiso, writer of one of her later films, “Anna Obsessed,” said of Constance: “She was different from anyone else in the business: innocent, distracted, unaffected, friendly, a natural beauty—many of us fell in love with her (or at least felt protective of her), and she made us all think we had a chance.”

If Money’s performance in a handful of golden-age classics made her famous, her subsequent disappearance made her a legend.

From 1985 on, she appeared in no films, gave no press appearances or interviews, attended no more parties at the Playboy Mansion. Like Bambi Woods and Nancy Suiter before her, it was as if Constance Money had simply ceased to exist.

Thankfully, over the past few years I have been staying in touch with Susan.  While I wanted to have her involved in our actual re-release of The Opening of Misty Beethoven, she was just not ready. But we stayed in touch and thankfully we finally got to meet up last summer in Seattle, where we were able to sit down for a heartfelt interview(location courtesy of SWV). We will post some snippets from the B roll camera and the full interview will be released in the near future.

Special Thanks to Susan Jensen, Plausible Films, Something Weird Video