And we have plenty more planned before the release, including a fun Barbara trivia video contest and chance to win some very valuable Henry Paris stuff.

ALSO, GET READY FOR THE UPCOMING VIDEO POLL:  “What’s your favorite one-liner or phrase from Barbara Broadcast”!! 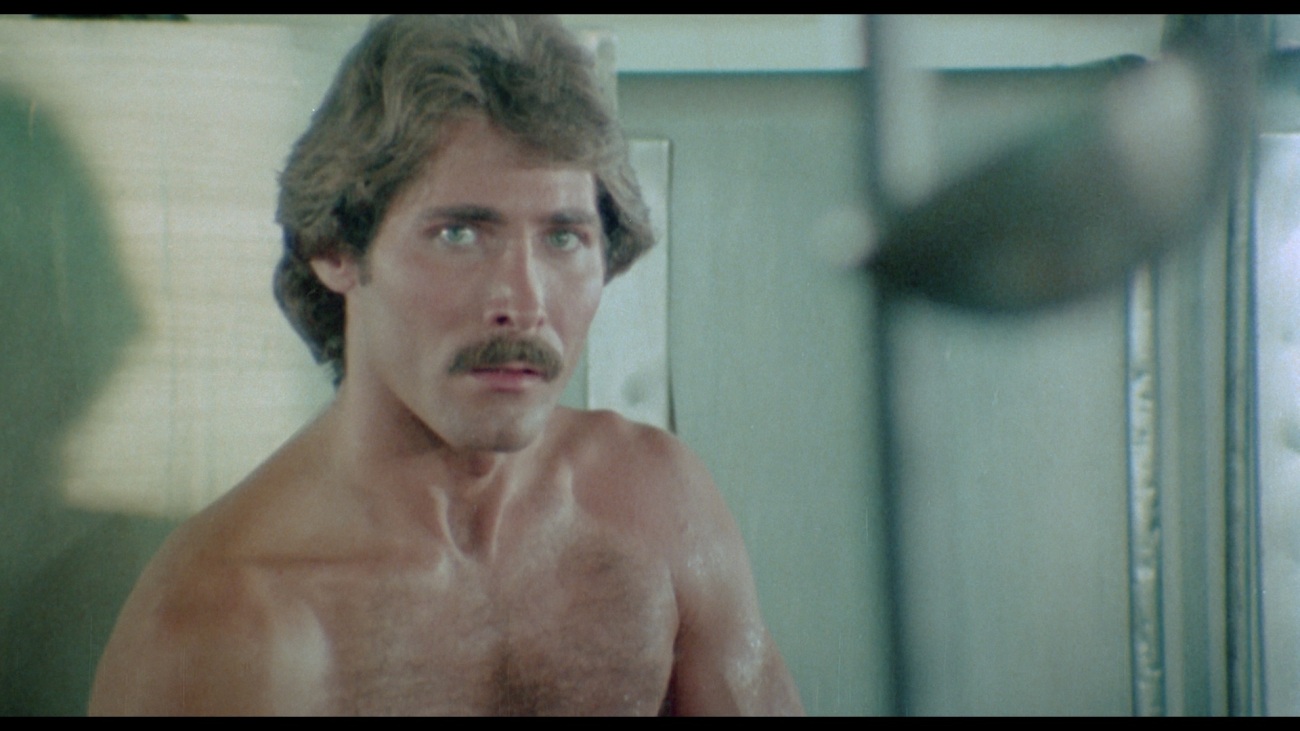 Wade Nichols as the cook. 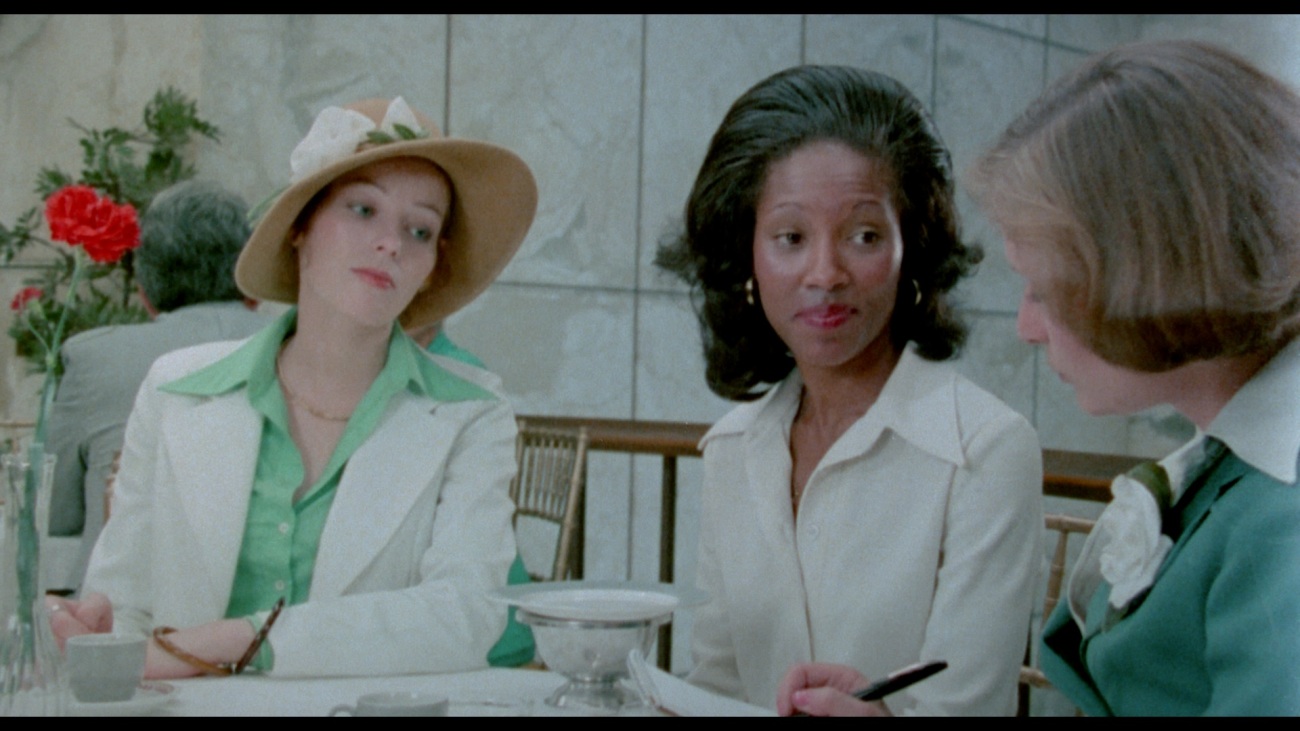 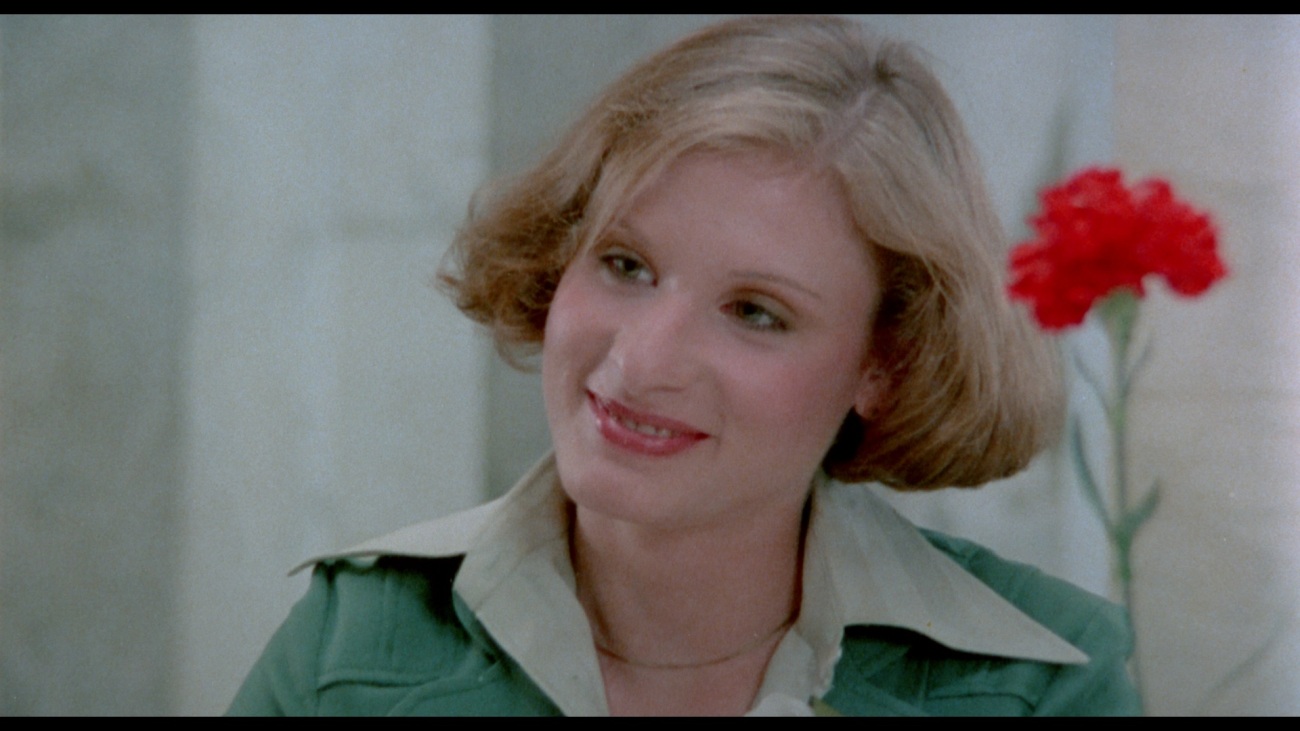 C.J Laing as Roberta, The Reporter 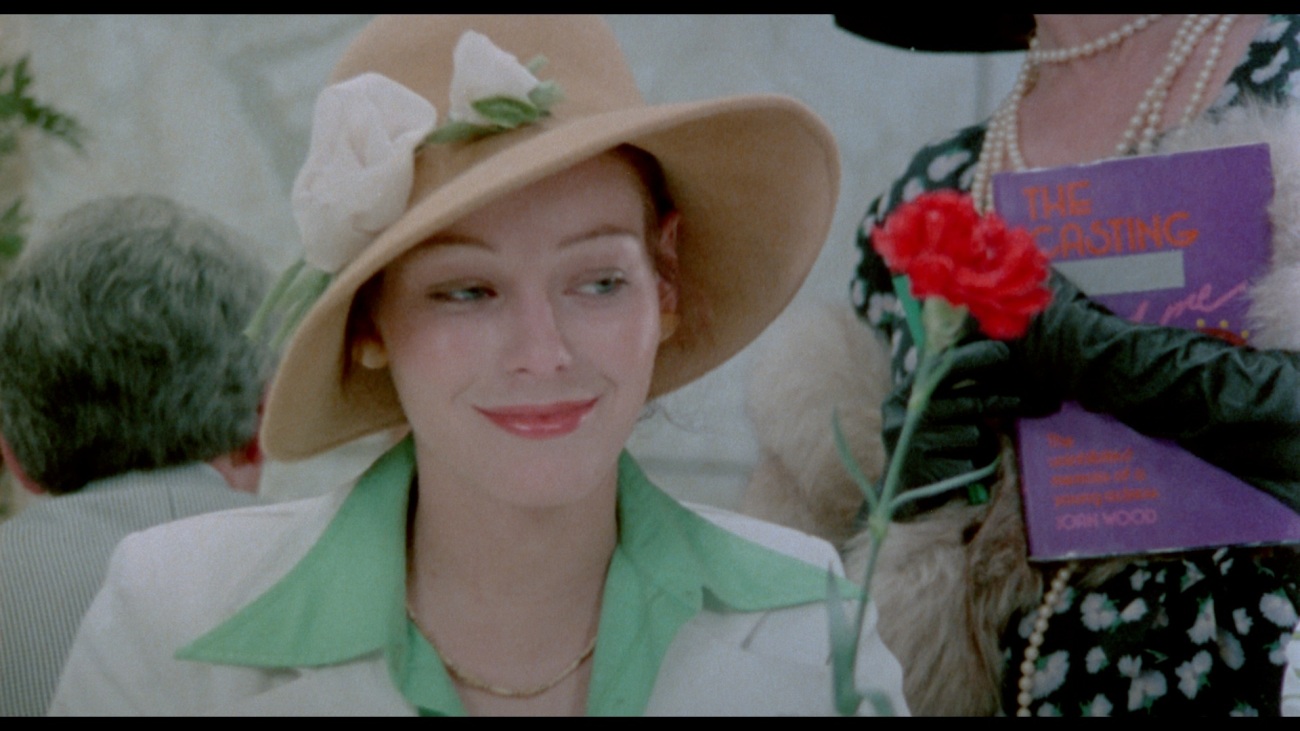