A couple more comparison shots, between the Standard Def release by VCA and the Distribpix HD transfer:

In the first shot we see Eric Edwards, who plays a private detective or “peeping tom” named Frank. He is in the office of Mr. Mann, getting the lowdown on his wife, Pamela.

In the second shot, we see Levi Richards, bragging to a friend, about his conquest and transformation of Georgie(Georgina Spelvin), but the joke is on him!!

It really is amazing what a decent transfer and some color correction can do. It is not the best source material we have ever used and there are some very minor, negative defects, but overall, it is a tremendous looking film transfer. The colors have come back to life, literally making some scenes from the old version, look black and white, it was that washed.  There is also more information from more of the frame being scanned and that is always nice to see. The skin tones have also come back and are much more realistic than on the old version. The film is much more enjoyable to watch and the fact that it is now UNCUT, makes it even more so. It is now back in the context, in which it was originally shot, and real fan’s of Henry Paris, will get to see this film in it’s entirety. The scene in question, where Darby and Jamie, abduct Pamela from the park is so vital to the context of the film, at least I think so. For me, it makes much more sense. Anyway, enjoy these shots. 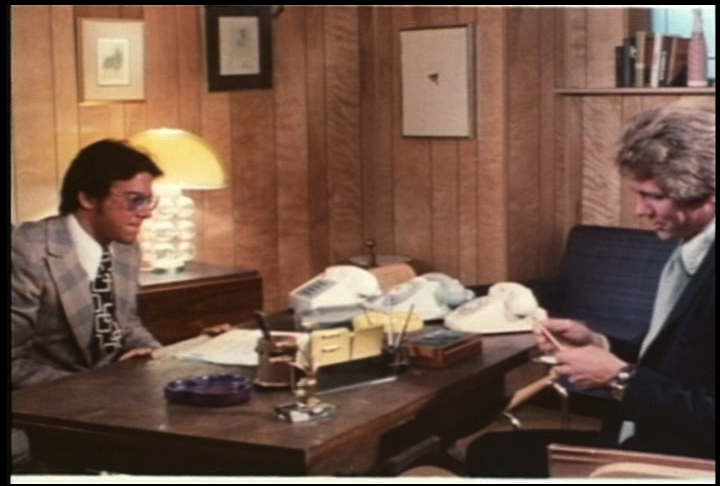 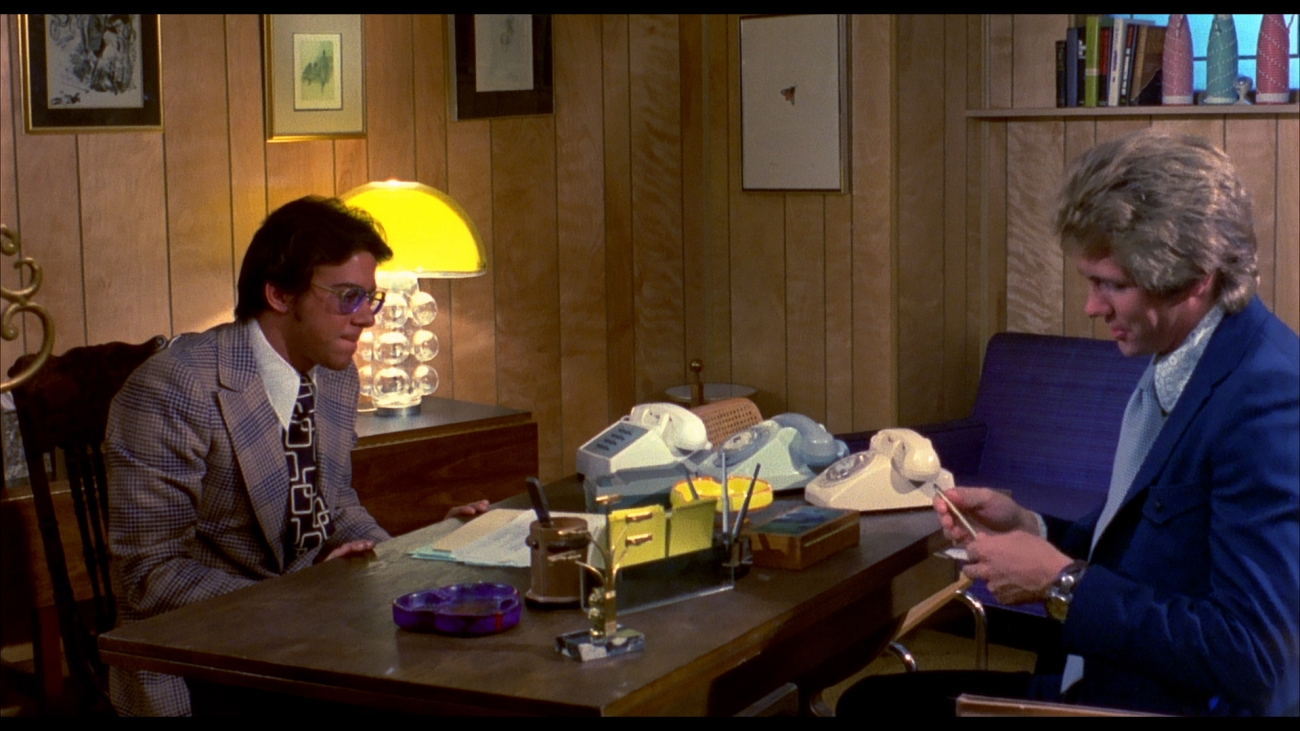 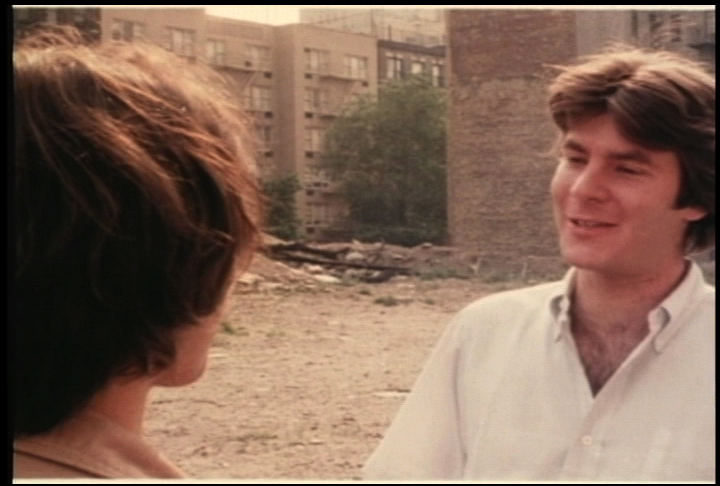 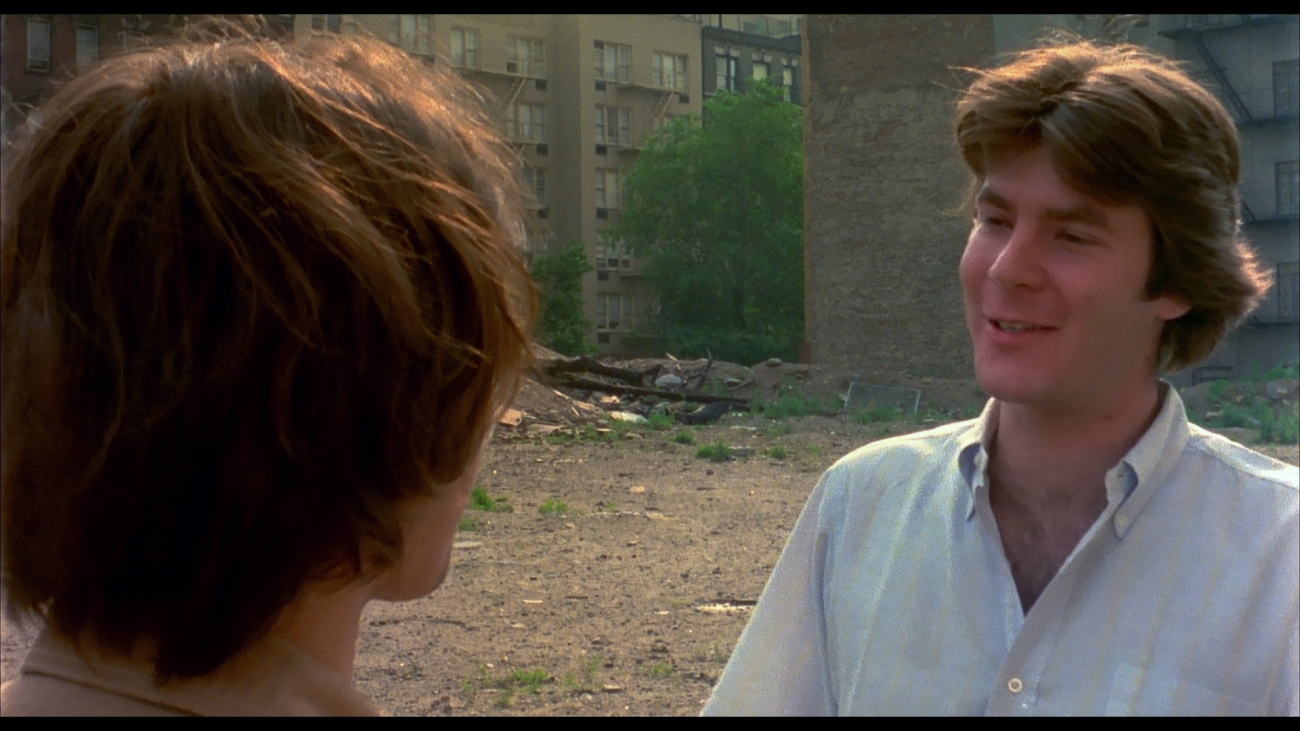