THE PASSIONS OF CAROL directed by Shaun Costello

2 Weeks ago I was visited by a friend and film colleague, who also happens to be one of the premier authorities for adult films from the golden age. We spent the better part of 2 days between 2 different locations, and we scoured through sky- high piles of prints, endless rows of pristine negatives, as well as other amazing elements such as rare slides,posters, sell sheets, and original art boards. We certainly found some prints that I never  knew were there.

The following were old scans from film cells that were used for the original box art/advertising, so I thought it might be a good reference.

Opening Title Scene, from Shaun Costello's 'The Passions of Carol"

Scene from ' The Passions of Carol' 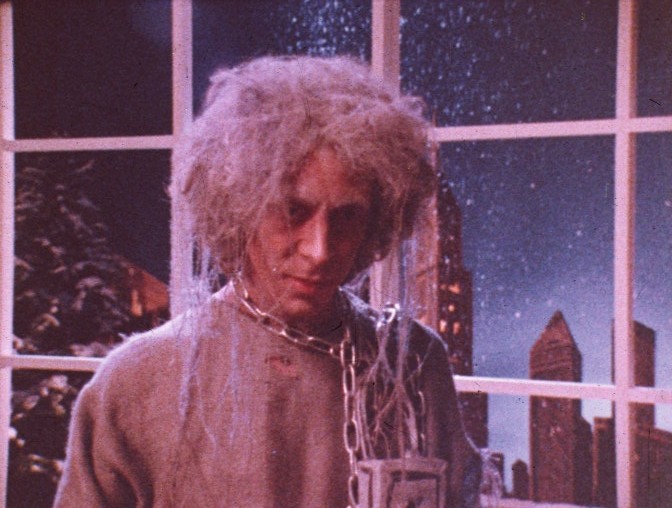